Menu
Should you name and shame a client for an unpaid invoice? 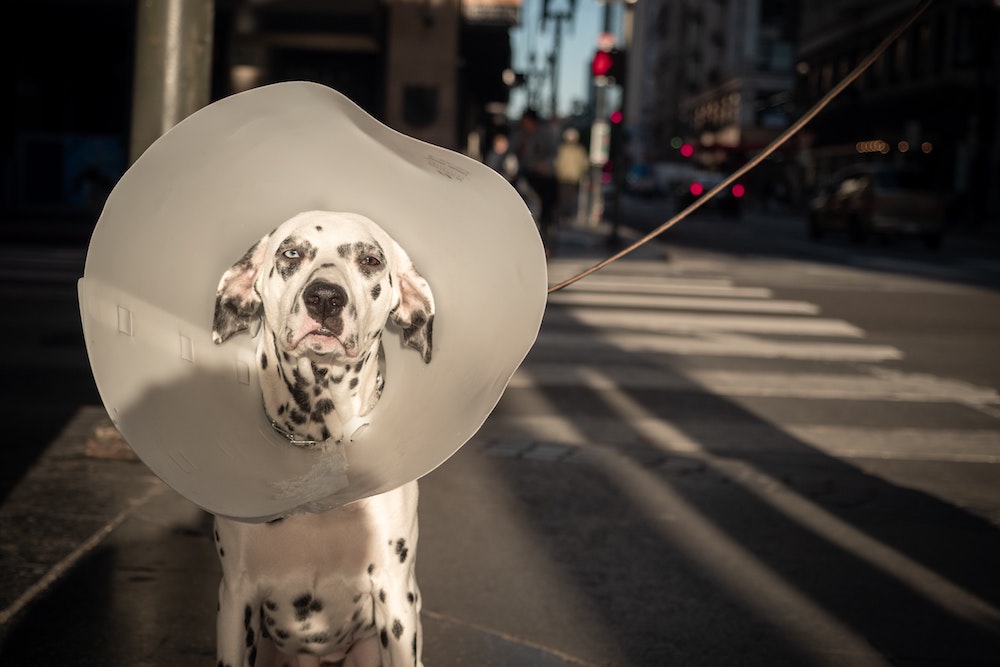 I’ll preface this article by saying that nothing brings me more joy in life than seeing a freelancer call out their clients for an unpaid invoice.

But it should never have to happen.

Late payments or refusal to pay is probably one of the biggest sources of stress for every freelancer. You do everything you can to cover yourself, but every now and then you’ll run up against clients determined to push your limits.

I have zero tolerance for unpaid invoices. And I have no qualms stopping work on ongoing projects if invoices are outstanding. But I’m also pretty lucky because my clients are seriously respectful and considerate folk. And I believe that when their payments are late, it is a genuine human error.  Only once or twice have I run into difficult clients.

Should I name and shame for an unpaid invoice?

So, is naming and shaming a client ever a good thing to do? We’ve all seen it help get journalists paid after months and months of chasing the accounts department of large publications. But when you’re working for small companies where the hello@ and accounts@ email addresses are obviously managed by one and the same, is it worth the stress? And is it worth ruining your relationship with a client?

Venting on Twitter is one thing, but naming and shaming can actually open you up to a world of legal troubles. This example isn’t recent, but still enough to strike fear into the heart of most freelancers.

In 2013, a transcriber took to Twitter to complain that her £146 invoice was late, naming and shaming the company involved. The invoice was eventually paid, but the company then started legal proceedings for defamation. The case was later dropped, but the transcriber captured the crux of the matter in her response to the BBC.

She said: “In hindsight I would have probably have written off such a small amount of money, but I was broke and I was stressed.”

When you’re broke and stressed, £146 is everything. When you have money in the bank, you might be able to ignore that £146 for a little longer. But you really shouldn’t have to. When you’ve done the work, sent the invoice, and you’re expecting money to land in your bank account, it doesn’t matter if it’s £146 or £146,000. Would any worker accept their wages 2 or 3 months late? Would they continue going into work while their boss dodged their emails?

Think about this another way. Imagine you have a leaky pipe and water is dripping from the ceiling. You call a plumber, they tell you how much the work will be and you agree to the call out. The pipe is fixed, and the plumber is then standing on your doorstep waiting for payment. Think you’d get away with saying they should email their invoice to accounts? Not a chance.

The very fact that freelancers feel the need to head to social media to name and shame their clients is astonishing. But it’s important for freelancers to exhaust all avenues before going public.

How to chase an unpaid invoice

Chasing an unpaid invoice actually starts with how you set up your invoicing system. I recently published an article on how to invoice for freelance work. Getting these systems right from the start can help to prevent non payment in the future.

As soon as an invoice is late, send a reminder. Start by chasing the invoice for email and phone. I use invoicing software called Zervant (get a 30-day free trial with this affiliate link) which takes some of the sting out of chasing payment. It makes it 1000% less awkward, as the emails look very automated, so no one is left red in the face. You can simply hit a button and a late payment notification is sent to their email address. The next step would be to pick up the phone to try to speak to someone.

Above all else, you should try to keep it in perspective. Don’t allow one unpaid invoice stop you from doing your best work for other clients. If possible, ask to invoice other clients early or take on extra work to make up the shortfall. It’s not right or fair that you should even have to do this, but heading straight to social media to name and shame your client could do more to damage your career.

Imagine that a future client is doing some background research before hiring you. The first page of Google results is linked to your non-payment Twitter feud. They’re a pretty private company and don’t want to run the risk of their name being dragged through the

When you drag things out into the open, you’re opening yourself up to a world of legal problems. If you’ve ever signed a confidentiality agreement, calling them out on social media could be considered in breach of this. And you can’t pick and choose which parts of your employment contract to follow.

There are some obvious exceptions

If you know the client in question is systematically hiring freelancers and then refusing to pay for work, then you could be doing the freelance world a favour by highlighting this on social media. It might not get your invoice paid, but it could prevent the client from being able to do the same thing to other freelancers. It might be that you saw the warning signs a mile away.

How can I avoid non-payment?

There are a few steps you can take to ensure it never reaches this stage. First up, always work with a contract. Make sure you clearly state:

You can also ask for deposits upfront for large projects. Asking for partial payment is very common and it can help to reduce risk for both sides. When asking for a deposit for work, always remind the client that it is in their best interest. It shows you are committed and take your business seriously, so they can expect a professional service. 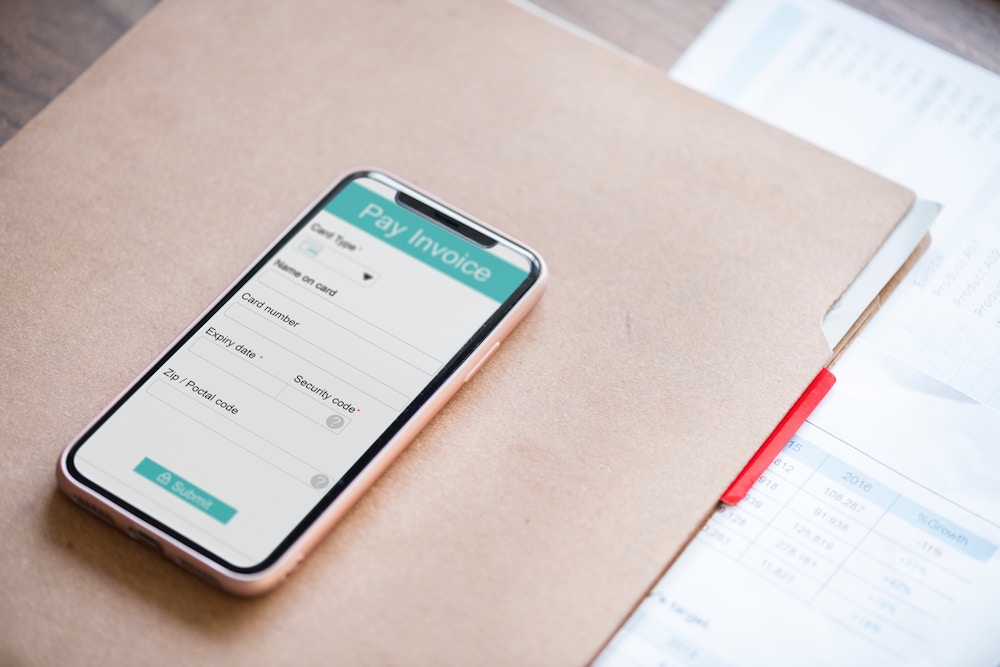 How to invoice a company for freelance work 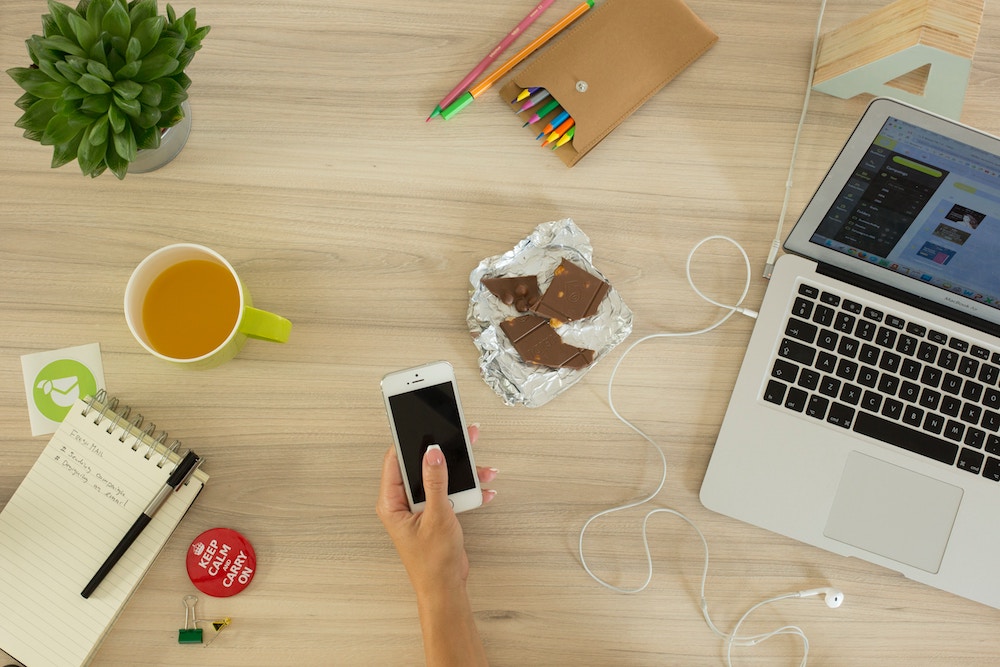 What is batch working and can it help you be more productive? 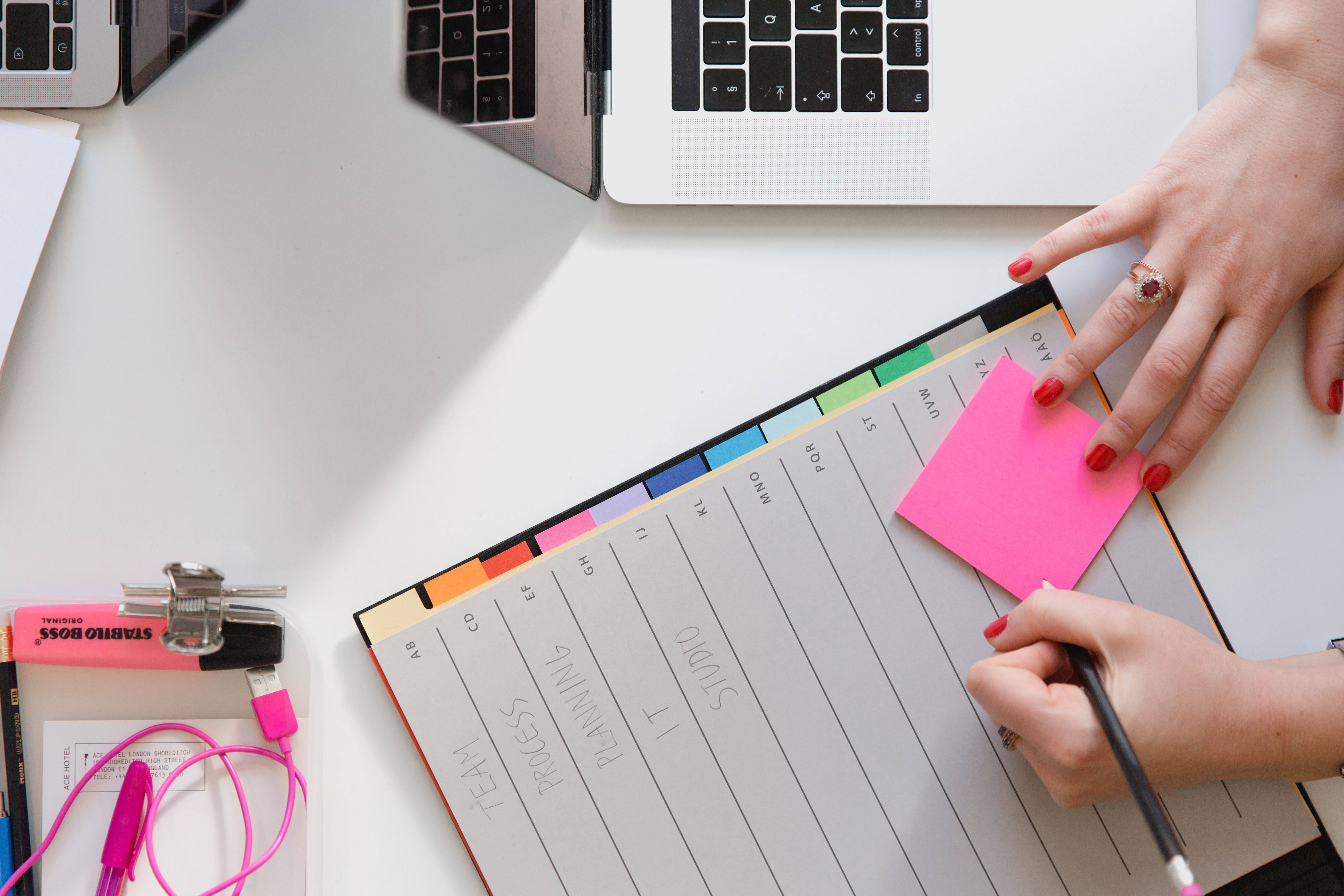 As a freelancer, should I write a business plan?